1. Which one of the following structures of a plant is responsible for transpiration ?
A. Xylem
B. Root
C. Stomata
D. Bank

2. Which of the following methods is/are suitable for soil conservation in hilly region ?
1. Terracing and contour bunding
2. Shifting cultivation
3. Contour ploughing
Select the correct answer using the code given below-
A. 1 and 3 only
B. 2 only
C. 3 only
D. 1, 2 and 3

3. A mobile phone charger is-
A. an inverter
B. a UPS
C. a step-down transformer
D. a step-up transformer

4. Which one of the following is depositional landform ?
A. stalagmite
B. lapis
C. sinkhole
D. cave

5. Which of the following solutions will not change the colour of blue litmus paper to red ?
1. Acid solution
2. Base solution
3. Common salt solution
Select the correct answer using the code given below-
A. 1 and 3
B. 2 and 3
C. 1 only
D. 2 only

7. Which on the following does not possess a specialized conduction tissue for transport of water and other substances in plants ?
A. marchantia
B. marsilea
C. cycas
D. fern

8. Which one of the following is the example of subsistence farming ?
A. shifting cultivation
B. commercial farming
C. extensive and intensive farming
D. organic farming

9. Deficiency of which of the following elements is responsible for weakening of bones ?
1. Calcium
2. Phosphorus
3. Nitrogen
4. Carbon
Select the correct answer using the code given below-
A. 1 and 2 only
B. 1 only
C. 1, 2 and 3
D. 4

12. In a forest, animals like voles and wood lice feed on plant roots and barks respectively. Among the other carnivores, foxes, shrewa and owls are present in that forest. Following predictions are made by a group of observers who have visited the forest-
1. If the roots of the tree develop a disease, then voles a foxes will starve and not the owls.
2.population of voles is dependent on wood lice population through food web.
3. If owl population declines, it will indirectly affect wood lice population
4. If barks of tree are affected due to a disease, then reduction of wood lice will affect the shrew population forcing owls to eat more voles.
Which of the above predictions is/are correct ?
A. 1, 2 and 4
B. 2 only
C. 1 and 2 only
D. 3

15. Which of the following are the two main constituents of granite ?
A. iron and silica
B. iron and silver
C. silica and aluminium
D. iron oxide and potassium

18. Which one of the following dams is constructed across krishna river ?
A. ukai dam
B. krishnaraja sagar dam
C. srisailam dam
D. mettur dam

20. Among the following animals, choose the one having three pairs of legs.
A. spider
B. scorpion
C. bug
D. mite

21. Indian navy commissioned its first advanced light helicopter squadron at kochi in november 2013. What is the name of the helicopter ?
A. chetak
B. dhruv
C. rudra
D. cheetah

22. Which of the following statements about india’s unorganized sector are true ?
1. Labour is more in number than that in the organizes sector.
2. Job security and work regulation are better in unorganized sector.
3. They are usually not organized into trade unions.
4. Workers are usually employed for a limited number of days.
Select the correct answer using the code given below-
A. 1, 2 and 3
B. 1, 3 and 4
C. 3 and 4 only
D. 1 and 3 only

24. Corporation tax in india is levied on income of a company. Which one of the following does not include corporation tax ?
A. profit from business
B. capital gain
C. interest on securities
D. sale proceed of assets

25. The concept of hegemony is used to understand the capacity to ‘manufacture consent’. Here hegemony implies.
1. Class ascendency in ideological spheres
2. Deploying ideological resources to shape behaviour of weaker states/powers
3. Provision of global public goods by a dominant power
4. Military dominance in relative and absolute terms
Select the correct answer using the code given below-
A. 1 and 2
B. 2 and 3
C. 4
D. 1 only

26. On november 8, 2013, many people died in philippines after a super typhoon ravaged the country. What was the name of the typhoon ?
A. haiyan
B. utor
C. phailin
D. nesat

27. Non-military confidence building measures (CBMs) in a peace process include-
1. People to people contact across borders
2. Literary and cultural interaction under governmental and non-governmental agencies
3. Increase in travel facilities
4. Joint initiatives to tackle common socio-economic problems
Select the correct answer using the code given below-
A. 2 and 3 only
B. 1 and 3 only
C. 2 and 4 only
D. 1, 2, 3 and 4

28. In india, mergers and acquisition of firms are regulated by-
A. national manufacturing competitiveness council
B. competition commission of india
C. security and exchange board of india
D. department of industrial policy and promotion

29. Consider the following statements regarding indian feudalism in the early medieval period-
1. The revenue assignments were called bhoga.
2. The hereditary chiefs neither collected revenues nor assumed administrative power.
Which of the statements given above is/are correct ?
A. 1 only
B. 2 only
C. both 1 and 2
D. neither 1 nor 2

30. The fundamental rights, enshrined in part III of the constitution of india, “are inherent and cannot be extinguished by any constitutional and statutory provision”.this was made clear in the case of-
A. A. K. Gopalan Vs. state of madras
B. I. C. Golak nath Vs. state of punjab
C. State of west bengal Vs. committee for protection of democratic rights, west bengal
D. shankari prasad singh deo Vs. union of india 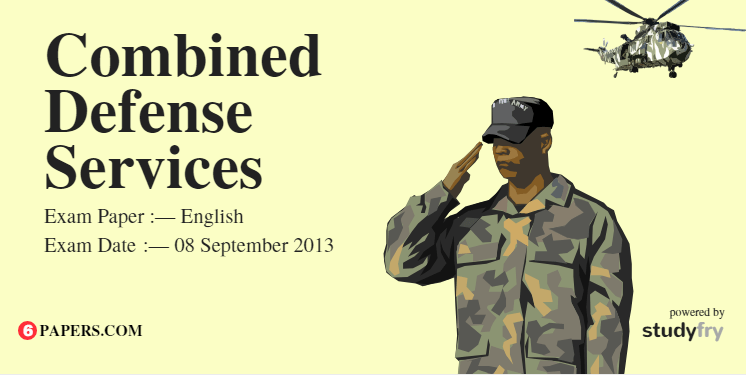 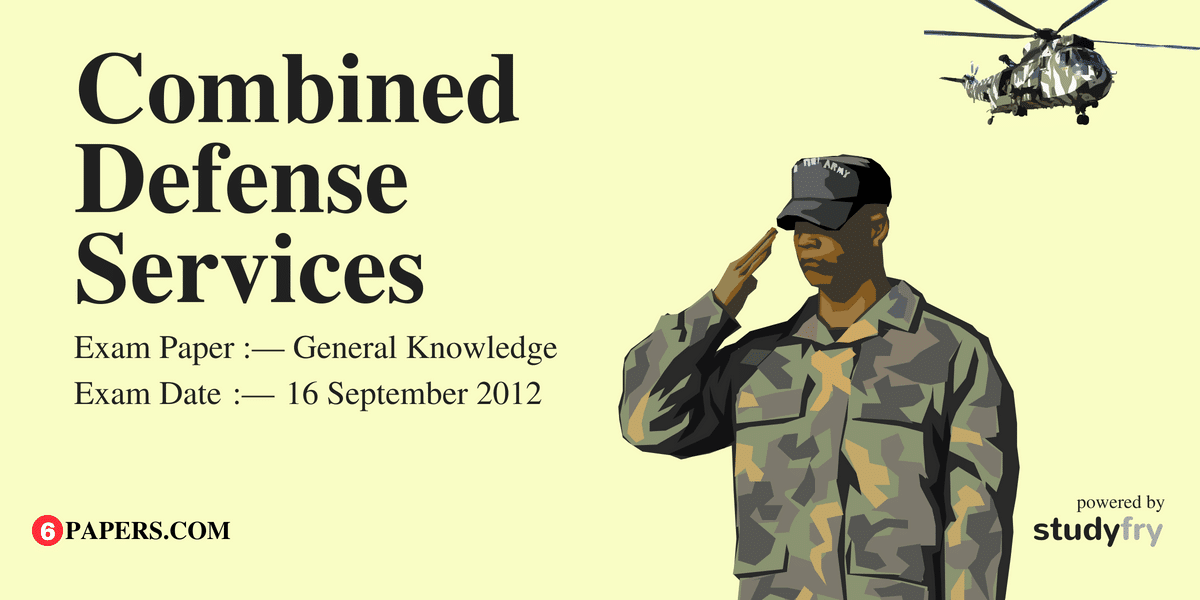