To view this paper in Hindi language click here.

3. The government of india has sanctioned five model schools for the educationally backward blocks of chamba and sirmaur districts of H.P. how many of them are in chamba district ?
A. One
B. Two
C. Three
D. Four

4. With which region of H.P is bakayang folk dance associated ?
A. Chamba
B. Kinnaur
C. Kangra
D. Lahaul spiti

5. Near which town of H.P. is daranghati sanctuary ?
A. Solan
B. Shimla
C. Rampur bushahr
D. Arki

6. One the bank of which river is suketi fossil park ?
A. Giri
B. Bata
C. Markanda
D. Andhra

11. Which raja of bilaspur princely state was exiled from the state around 1903 A.D. and ordered to stay at benaras ?
A. amar chand
B. mahan chand
C. hira chand
D. bijai chand

14. During the reign of which raja of kullu was lahul conquered by the raja of chamba ?
A. suraj pal
B. raksh pal
C. rudar pal
D. karn pal

16. Which Raja of Mandi princely state was son of Ishwari Sen by a concubine ?
A. Zalim Sen
B. Balbir Sen
C. Shamsher Sen
D. Bijai Sen

17. Which of the following restored the territory of Kutlehar princely state which had been seized by Raja Sansar Chand of Kangra ?
A. the Sikhs
B. the Gurkhas
C. the British
D. the Mughals

18.To which region of Kangra district of H.P. did justice mehar chand mahajan belong ?
A. Palampur
B. Shahpur
C. Nurpur
D. Nagrota

20. According to the sanad granted to the raja of sirmaur in 1815 A.D. which of the following territories was returned to him ?
A. jaunsar-bawar
B. morni
C. babar
D. kayar-da-dum 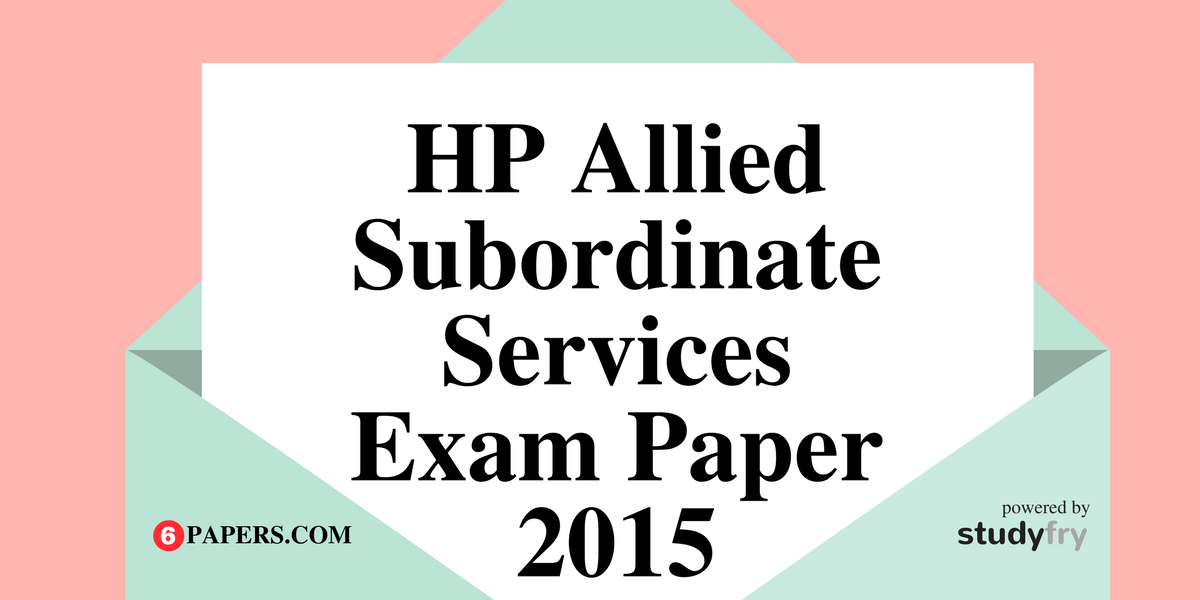 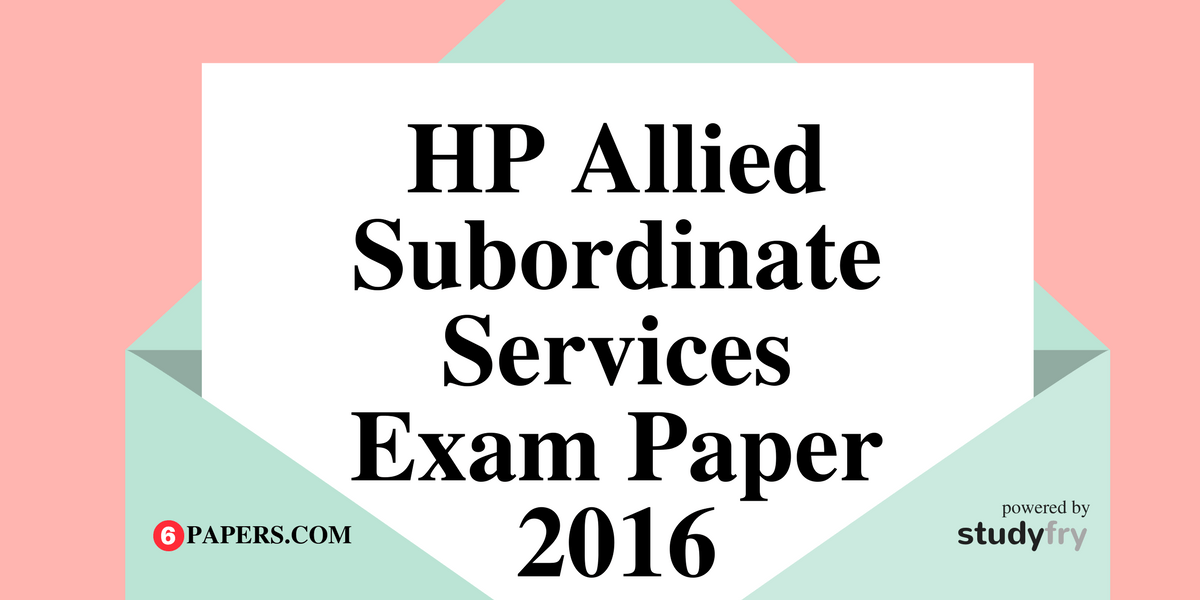 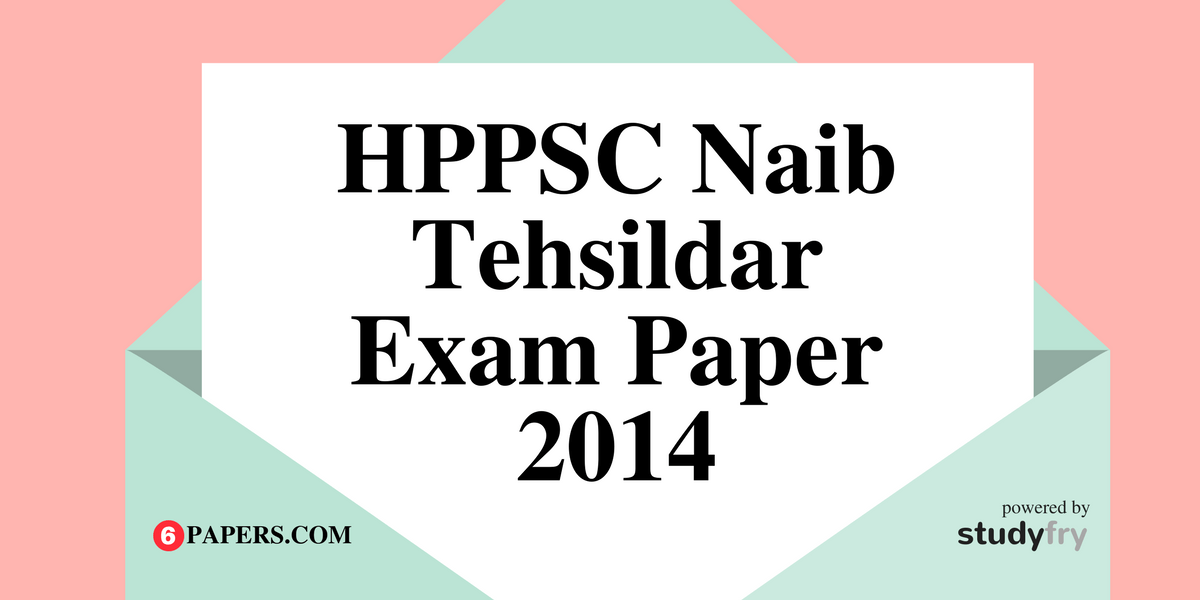