Question number 1 to 20 are from Hindi language, look Hindi paper.

22. Who was awarded “National Adventure Award” in 1994 ?
(A) Suman Kutiyal
(B) Dr. Harshwanti Bisht
(C) Chandraprabha Aitwal
(D) None of the above

26. Green houses Gases includes –
(A) Carbon dioxide
(B) Methane
(C) Nitrous oxide
(D) All of the these

28. In which direction the earth rotates around its axis ?
(A) North to South
(B) East to West
(C) West to East
(D) Randomly

29. Amount of energy released by an earthquake is also known as —
(A) Wave
(B) Scale
(C) Magnitude
(D) Unit

30. Place directly above focus on earth surface is known as –
(A) Strike
(B) Epicentre
(C) Comma
(D) Origin

31. The point within the earth where earthquakes originate is known as –
(A) Comma
(B) Origin
(C) Focus
(D) Epicentre

32. Magnitude of energy released by an earthquake is calculated by using which of the following ?
(A) Earthquake scale
(B) Richler scale
(C) Seismic scale
(D) Temblor scale

33. Which of the following line passes in middle of the India ?
(A) Tropic of Capricorn
(B) Equator
(C) International date line
(D) Tropic of Cancer

38. Where was the capital of Maurya Empire ?
(A) Taxila
(B) Ujjain
(C) Swarnagiri
(D) Patliputra 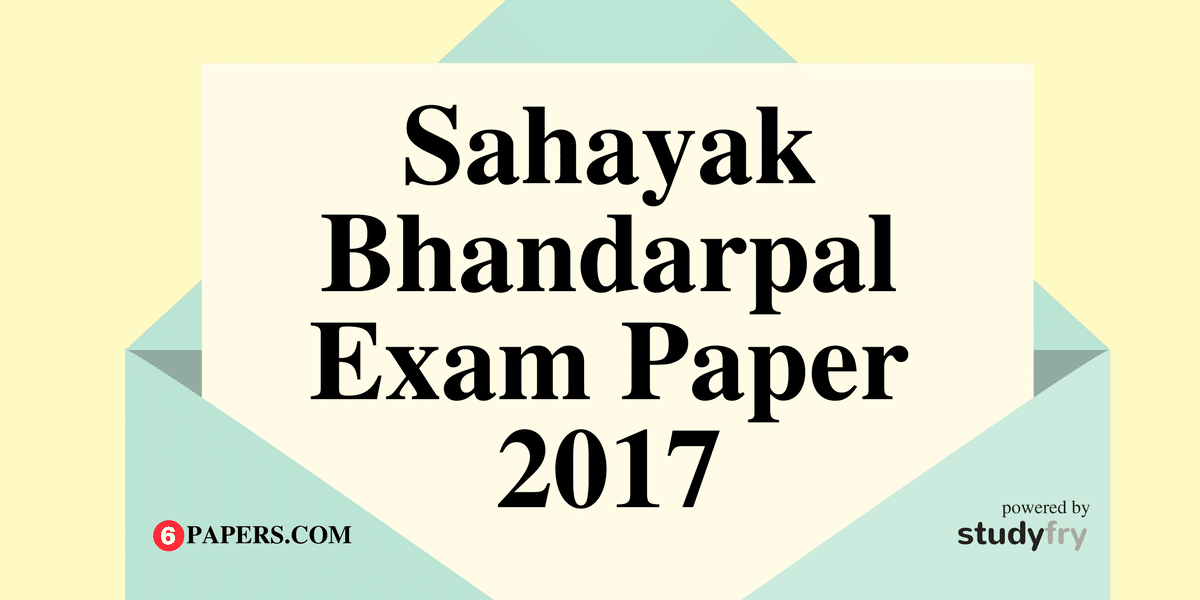 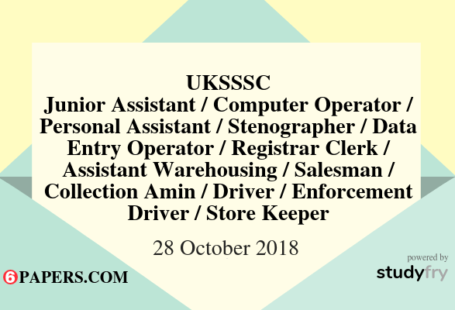