1. Panna district of Madhya Pradesh is famous for which mineral ?
(A) Manganese
(B) Marble
(C) Mica
(D) Diamond

5. Which one of the following is not commercial crop ?
(A) Sugarcane
(B) Cotton
(C) Banana
(D) Bajra

8. Which of the following Central Public Sector Enterprises (CPSE) does not fall under the category of ‘Maharatna’ listed (January, 2020) by the Department of Public Enterprises, Government of India ?
(A) Bharat Heavy Electricals Limited
(B) Coal India Limited
(C) Indian Oil Corporation Limited
(D) Oil India Limited

12. Where does Headquarters of The International Olympic Committee is situated ?
(A) Vienna
(B) Lausanne
(C) Geneva
(D) Madrid

14. Which is the Highest Award given by Madhya Pradesh Government to sports coaches mentioned below ?
(A) Dronacharya Award
(B) Vikram Award
(C) Ekalavya Award
(D) Vishwamitra Award

15. Madhya Pradesh Archery Academy established by the Department of Sports and Youth Welfare is situated in
(A) Bhopal
(B) Indore
(C) Jabalpur
(D) Jhabua

16. Consider the following statements :
(i) It shall be the duty of the Comptroller and Auditor-General to audit all receipts which are payable into the Consolidated Fund of India.
(ii) The Comptroller and Auditor General shall have authority to audit and report on the accounts of stores or stock kept in any office or department of the Union or a State.
Choose the correct option:
(A) Both (i) and (ii) are incorrect
(B) Both (i) and (ii) are correct
(C) (i) is incorrect but (ii) is correct
(D) (i) is correct but (ii) is incorrect

18 who is not included in the Committee to recommend name for the appointment of Chairperson and Members of State Human Rights Commission ?
(A) Chief Minister
(B) Speaker of the Legislative Assembly
(C) Incharge of the Department of Home Affairs
(D) Governor

19. Within how many days, an appeal can be made by an aggrieved person by decision of the National Green Tribunal to the Supreme Court ?
(A) Thirty days
(B) Forty-five days
(C) Sixty days
(D) Ninety days. 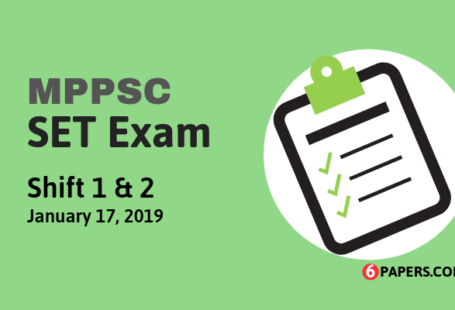 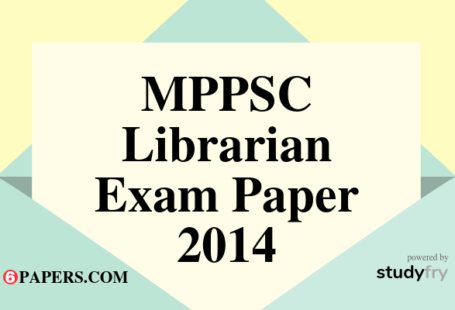 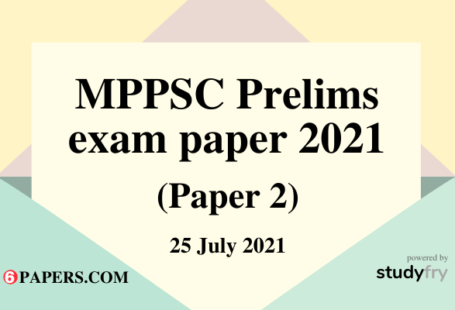