1. Which one of the following dynasties was ruling over North India at the time of Alexander’s  invasion?
A. Mughal
B. Maurya
C. Sunga
D. Nanda

2. The leatest Mahakumbh of 21st century was held at-
A. Ujjain
B. Haridwar
C. Nasik
D. Allahabad

3. Who issued a token currency in copper coins between A.D. 1329 and 1330?
A. Alauddin Khilji
B. Firoz Tughlaq
C. Muhammad Tughlaq
D. Ghiasuddin Tughlaq

4. Which one of the following is a famous place of pilgrimage for jains?
A. Sarnath
B. Parasnath
C. Nalanda
D. Sanchi

5. Which of the following place is famous for Chikankari work, which is a traditional art of embroidery?
A. Varanasi
B. Allahabad
C. Lucknow
D. Jaipur

6. Which is the rule passed by British Government under which the Government had the authority and power to arrest people and keep them in prisons without any trial, if they are suspected with the Charge of terrorism?
A. 1919 Act
B. Rowlatt Act
C. Minto-Morley Act
D. None of the above

7. Who accorded title ‘Mahatma’ to Mahatma Gandhi in the year 1920?
A. Annie Besant
B. J.L.Nehru
C. Tilak
D. Rabindranth Tagore

9. The cabinet mission, plan for India envisaged a-
A. Confederation
B. Federation
C. Union of States
D. Union

11. ‘Honour Killing’ terminology commonly related to the following-
A. Condemning couples for marrying outside their caste and making them embrace death
B. Domestic Violence
C. Killing by Jamindars
D. None of the above

14. The impeachment of the President of India can be initiated in-
A. Lok Sabha
B. Rajya Sabha
C. Either House of Parliament
D. A Joint sitting of both Houses of the Parliament

15. Who of the following Constitute Finance Commission for a State in India?
A. The President of India
B. The Government of the State
C. The Union Finance Minister
D. The Union Cabinet

16. Right to Private Property was dropped from the list of Fundamental Rights by the Constitutional Amendment.
A. 42nd
B. 44th
C.52nd
D. 60th

17. Concept of Directive Principles of State Policy borrowed in Indian Constitution from the Constitution of-
A. U.S.A
B. U.K.
C. Australia
D. Ireland

18. Which write Supreme Court of India may issue to restrain a person from holding a public office which he is not entitled?
A. Habeas Corpus
B. Mandamus
C. Certiorari
D. Quo warranto

20. Which of the first State in India to bring in a law banning black magic, witchcraft and other superstitious practices?
A. Maharashtra
B. Uttar Pradesh
C. West Bengal
D. Bihar 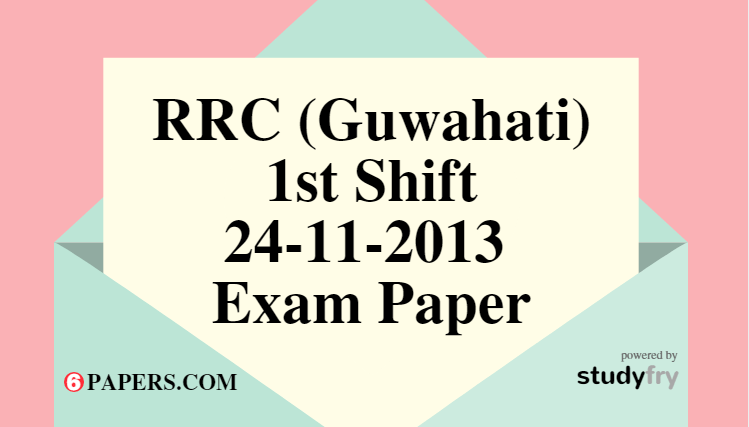 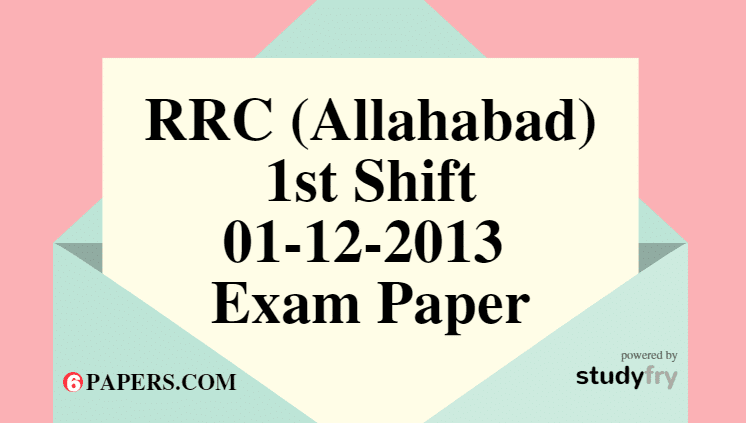 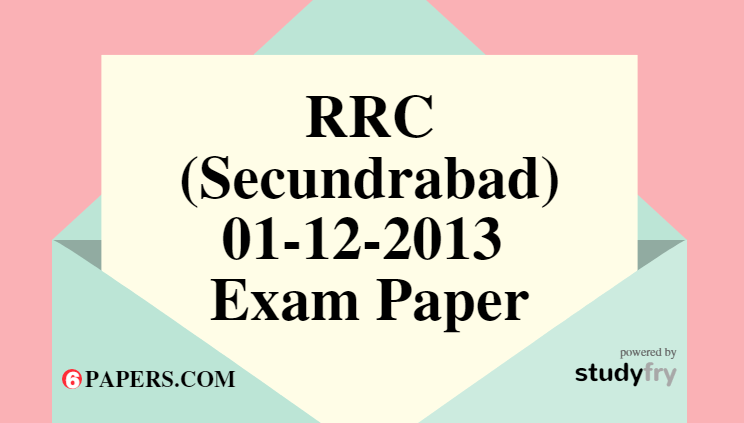