1. The Only President to hold the office for two terms was-
A. V.V Giri
B. Dr. Rajendra Prasad
C. Dr. Zakir Hussain
D. Gyani Zail Singh

3. Which of the following is a prominent feature of Indian Economy?
A. High per capita income
B. Predominance of industries
C. Parity in income distribution
D. Mixed Economy

4. Somdev Devvarman is associated with the game of-
A. Football
B. Tennis
C. Badminton
D. Squash

6. Fill in the blank-
The Directive Principle of States Policy are embodied in …………….of the Indian Constitution.
A. Part II
B. Part III
C. Part IV
D. Part V

7. Who was the first Speaker of he Lok Sabha?
A. Smt. Vijayalaxmi Pandit
B. Ganesh Vasudev
C. Shyama Prasad Mukherjee
D. C. Rajgopalachari

8. Which of the following statements are Correct about the meeting between Maratha King Shivaji and Mughal Emperor Aurangzeb? Choose a correct option-
1. Aurangzeb invited Shivaji to attend hi court at Agra.
2. Aurangzeb made Shivaji sit behind Aurangzeb’s commanders.
3. Aurangzeb put Shivaji under house arrest.
4. Shivaji managed to escape from house arrest under disguise.
A. 1,2,3,and 4
B. 1,2 and 3
C. 1,3 and 4
D. Only 3

10. Which is the longest river in India
A. Ganga
B. Barhamputra
C. Yamuna
D. Narmada

16. The Chitrakote waterfall is located in-
A. Odisha
B. Karnataka
C. Chattisgarh
D. Madhya Pradesh

17. All of the following are famous classical dancers of India except-
A. Hema Malini
B. Subha Mudgal
C. Mallika Sarabhai
D. Sonal Mansingh

20. Pope Francis, who became the 266th pope of the Roman Catholic Church and first non-European to become Pope, is form-
A. Brazil
B. South Africa
C. Argentina
D. Canada 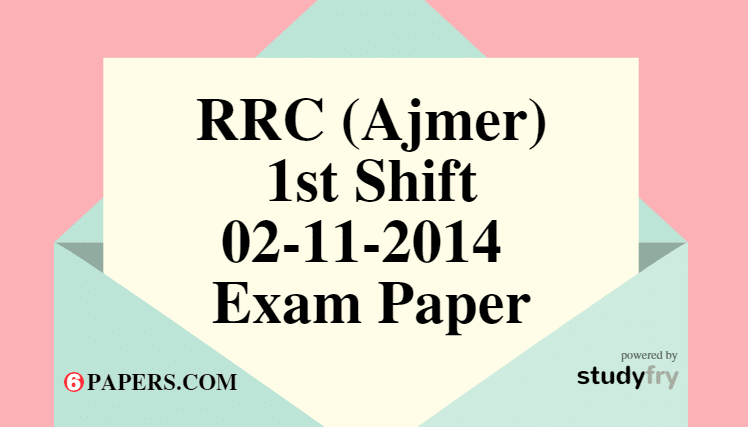 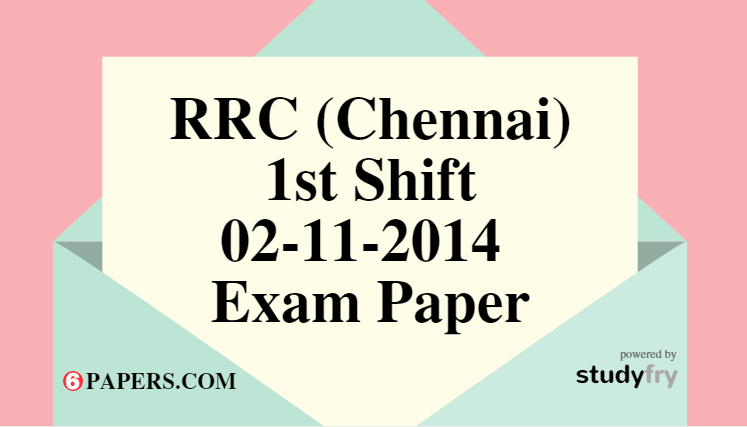 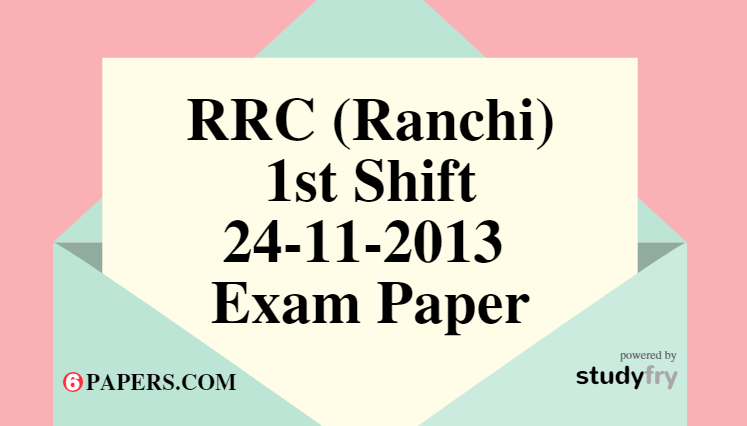