2. Which of the following is thermodynamically most stable allotrope of carbon
(A) Fullcererne
(B) Tianand
(C) Graphite
(D) Carbon-Black

5.Clothes are not washed well in hard Water because –
(A) The soap reacts to salts and form Scum instead of attacking to dirt particle.
(B) Hard water contains insufficient salts that speed up the cleansing process.
(C) Water is hard to touch.
(D) Hard water is heavy.

8. The metal which is found in liquid state at room temperature –
(A) Bromine
(B) Mercury
(C) Scandium
(D) Chlorine

10. Formation of new substance occurs during
(A) Sublimation of camphor
(B) Evaporation of acetone
(C) Combustion of coal
(D) Melting of butter

14. Which of the following chemical acts as catalyst for Williamson’s continuous etherification process?
(A) KMnO4
(B) NaCI
(C) HCl
(D) H2SO4

15.In which of the following devices, electrical energy is converted into mechanical energy ?
(A) Electric Motor
(B) Electric Generator
(C) Battery
(D) Computer

16. The Lenz’s law is the consequence of the conservation of
(A) energy
(B) momentum
(C) charge
(D) charge and energy both

17. Secondary cells are those which :
(A) can be used only once
(B) can be recharged
(C) cannot be recharged
(D) have emf more than 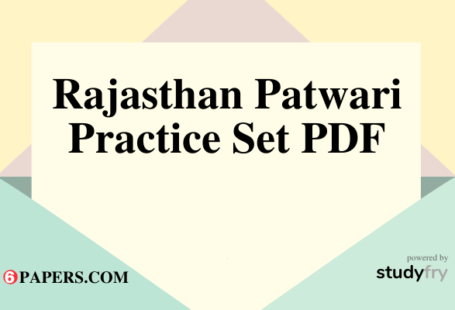 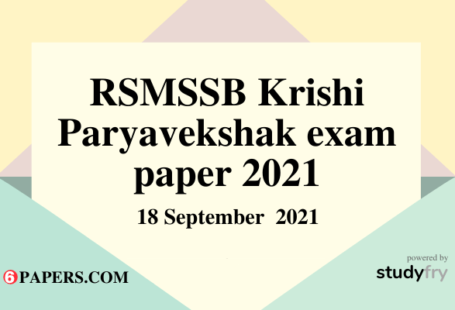