24. First battle of Panipat was fought between :
(A) Babur and Rana Sanga
(B) Babur and Ibrahim Lodi
(C) Babur and Rajputs
(D) None of the above

27. Which of the following districts of Uttarakhand has the highest forest area?
(A) Tehri Garhwal
(B) Uttarkashi
(C) Chamoli
(D) Champawat

36. The highest peak in Eastern Ghats in India is:
(A) Anaimudi
(B) Mahendragiri
(C) Kanchenjunga
(D) Khasi

38. In the Skanda Purana, Nandan Kanan is the name of which Bugyal ?
(A) Vedini
(B) Auli
(C) Valley of flowers
(D) Kalpnath

39. The provision for constitutional amendment has been described in which Article of the Indian Constitution ?
(A) Article 365
(B) Article 366
(C) Article 367
(D) Article 368 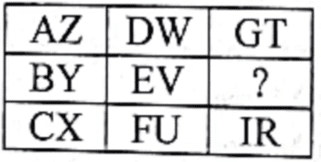 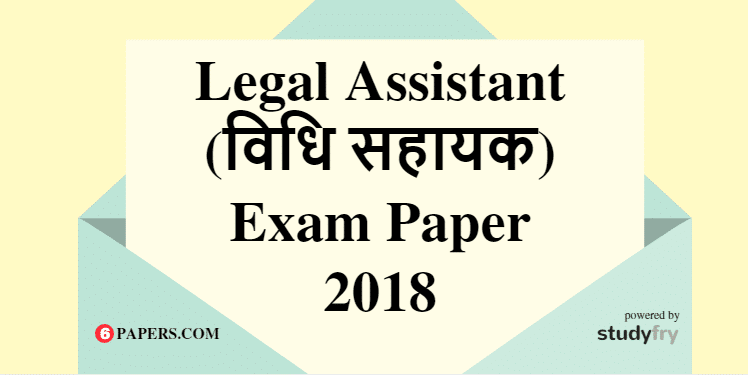