Question number 01 to 20 are from Hindi Language, visit Hindi paper.

29. Which movement is described in the following statement ?
“He had done, what Tilak had failed to do. He had converted the national movement into a revolutionary movement.” – Coupland
(A) Home Rule Movement
(B) Non-Cooperation Movement
(C) Civil Disobedience Movement
(D) Quit India Movement

31. From the following Land-locked port is :
(A) Mumbai
(B) Kolkata
(C) Visakhapatnam
(D) Chennai

40. From the following, which plateau in India is formed by volcanic eruption ?
(A) North plateau
(B) Deccan plateau
(C) East plateau
(D) West plateau 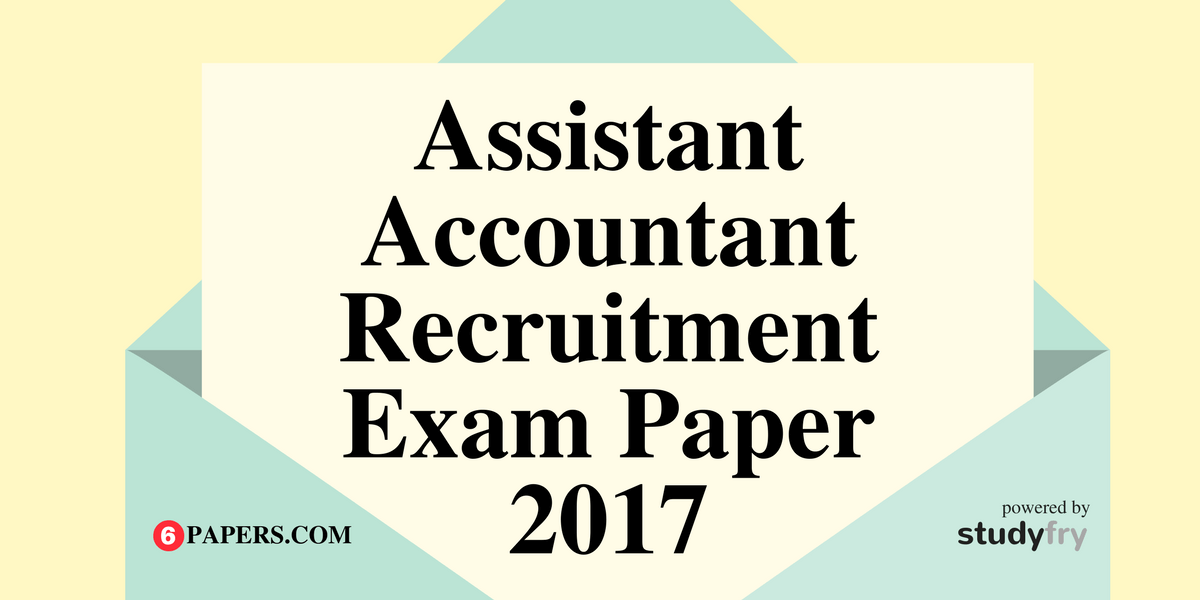