17. Who discovered the pictures of the Uttarakhand style in the beginning of the 20th century ? (A) Barrister Mukundilal
(B) D.T. Roberts
(C) J.R. Grig
(D) KL. Mehta

18. Which of the country collaborated in establishing Durgapur Steel Plant ?
(A) Germany
(B) Great Britain
(C) The Soviet Union
(D) United States of America

26. Who was the first among the rulers of Garhwal to adopt the title of Shah’?
(A) Man Shah
(B) Shyam Shah
(C) Mahipati Shah
(D) Balbhadra Shah

28. The name of the tax apart from ‘Rajkar’ paid to the Sayanas and Thokdars in Kumaon :
(A) Salami
(B) Dastoor
(C) Pungari
(D) None of the above

30. Which of the following fort is also known as ‘Fort Moira’?
(A) Rajbunga Fort
(B) Khagmara Fort
(C) Lalmandi Fort
(D) Malla Mahal

32. In Uttarakhand ‘Aipan’ is associated with :
(A) Floor Painting
(B) Wall Painting
(C) Mehandi Art
(D) None of the above

35. If 12% people in a village are suffering from diabetes and 13% from blood pressure, which of the following diagram, best represents the sick people of the village ? 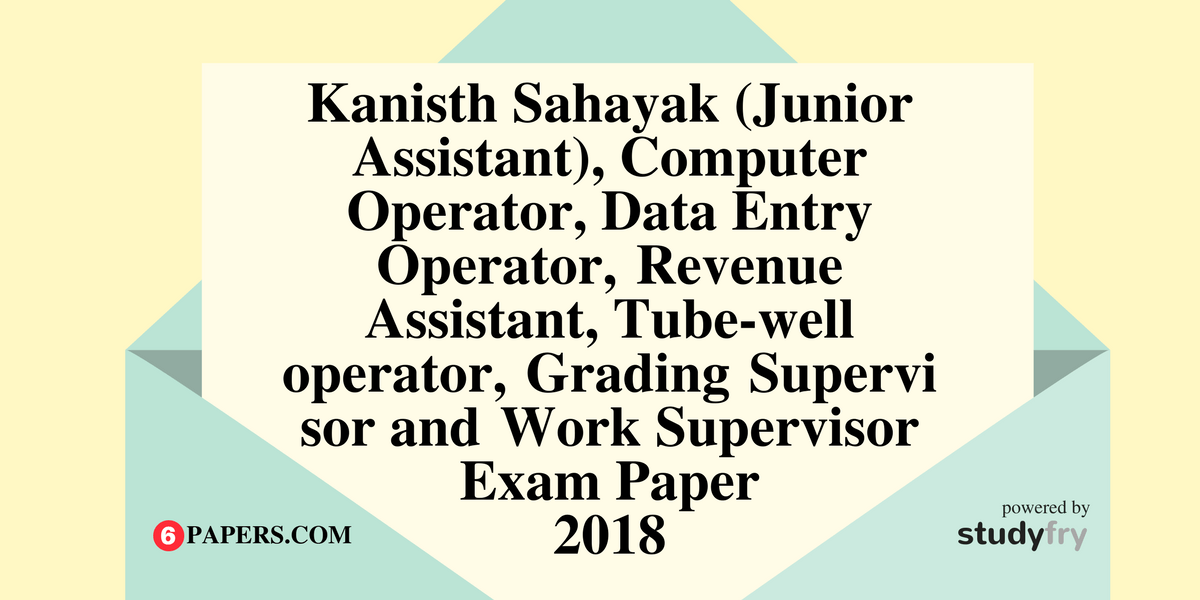 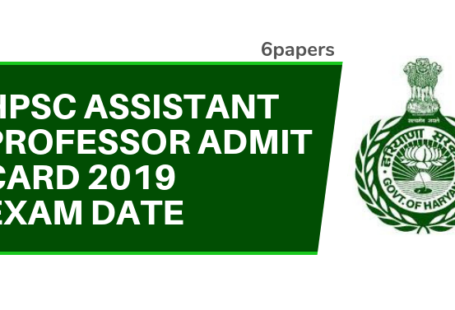 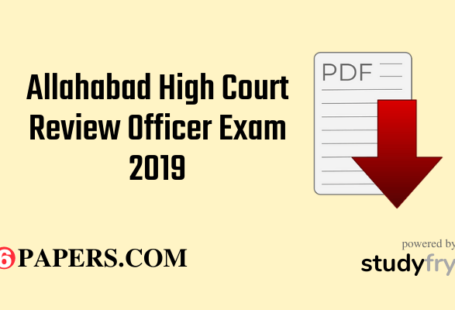