38) As per historians, who among the following is considered as the first Sultan of Delhi?
A) Mahmud of Ghazni
B) Qutub-ud-din Aibak
C) Alauddin Khilji
D) Aram Shah

40) Which of the following options is NOT one of the official languages mentioned in the Eighth Schedule of the Indian Constitution?
A) Persian
B) Sanskrit
C) Kashmiri
D) Santhali

42) ‘Nilgiri Khapli’ is a high yielding variety of which of the following crops released by Indian Agricultural Research Institute?
A) Rice
B) Tea
C) Mustard
D) Wheat

43) Which of the following category of officers get basic training in Central Academy for Police Training (CAPT)?
A) Group A
B) Group B
C) Group C
D) Both Group B and Group C

44) Who has been awarded with the Shaurya Chakra award in August 2020?
A) Vishak Nair
B) Major Aman Singh
C) GD Bakshi
D) Vishal Kushwah

49) The Calcutta Chromosome’, is the famous book written by which of the following authors?
A) Jerry Pinto
B) Margaret Atwood
C) Amitav Ghosh
D) Jonathan Stroud

50) A device used to measure atmospheric relative humidity is known as:
A) Hydrometer
B) Hygrometer
C) Lactometer
D) Potentiometer

51) The “Losoong or Lossong” festival in India is mostly celebrated in the month of December every year. This festival is one of the most important festival of which state in India?
A) Haryana
B) Sikkim
C) Kerala
D) Punjab

53) Qutub-ud-din Aibak was the founder of which dynasty?
A) Lodhi Dynasty
B) Tughlaq Dynasty
C) Slave Dynasty
D) Khilji Dynasty

55) Which of the following countries did India lay an agreement of land boundary that came into force by following the exchange of instruments of ratification in June 2015?
A) Nepal
B) Bangladesh
C) Bhutan
D) China

57) ‘Prohibition of human trafficking and forced labour’ is mentioned in which category of fundamental rights of the Indian Constitution?
A) Right against Exploitation
B) Right to Freedom
C) Cultural and Educational Rights
D) Right to Equality

60) Which of the following districts of Uttar Pradesh contributes maximum in state GDP as per the data released by the government of Uttar Pradesh in March 2020?
A) Noida
B) Lucknow
C) Kanpur
D) Agra 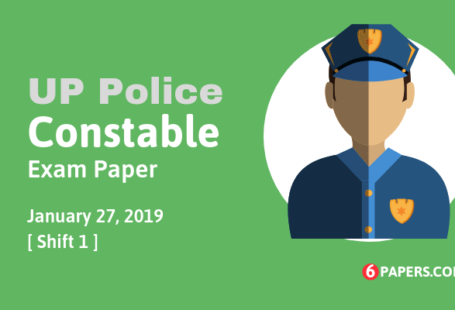 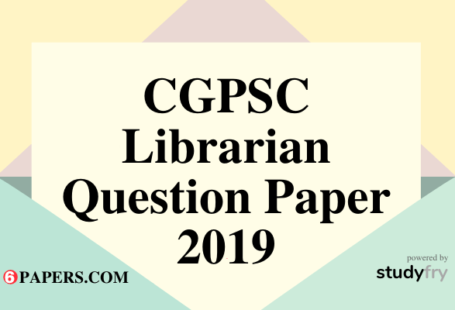 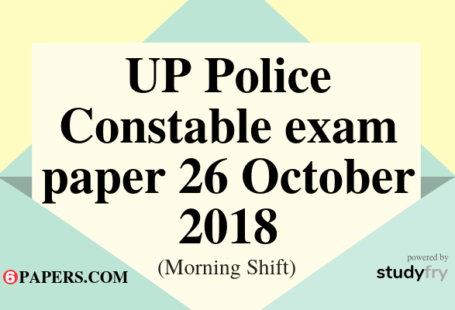