1. Frank Whittle is related to which of the below inventions?
(A) Electromagnetism
(B) Benzene, liquid gases and optical glass
(C) The induction of electric current
(D) Jet engine

5. “Handmade paper” is selected as a product from the ________district of Uttar Pradesh under the “One district One product” scheme.
(A) Amethi
(B) Jalaun
(C) Deoria
(D) Kushinagar

8. Gautam Bhudha’s mother belonged to ruling family of Deodah state, which is now in the ________district of Uttar Pradesh.
(A) Deoria
(B) Gorakhpur
(C) Basti
(D) Gonda

9. The Ashram of Valmiki was in Brahmvarta, which is located in:
(A) Bithoor
(B) Jhansi
(C) Lalitpur
(D) Urai

11. Sharqi ruler of Jaunpur; Sultan Hussain Sharqi, was a great musician and developed Bada Khyal, which was developed on the pattern of:
(A) Thumri
(B) Ghazal
(C) Quawali
(D) Dadra

12 Bhed Kund, where Arjun took aim at the fish to win Draupadi swayamvar, is situated in:
(A) Etawah
(B) Firozabad
(C) Farrukhabad
(D) Barabanki

14. Which state has the lowest per capita income in India as per the report by Ministry of Statistics in 2017?
(A) Uttar Pradesh
(B) West Bengal
(C) Bihar
(D) Odisha

15. With which musical instrument is the noted musician Arvind Parikh associated?
(A) Tabla
(B) Sitar
(C) Flute
(D) Shehnai

17. What is the total number of stocks constituting the basket on which the S & P BSE Sensex, or the Sensitive Index, is based?
(A) Twenty
(B) Thirty
(C) Forty
(D) Fifty

18. Article 20 of the Constitution of India deals with:
(A) Abolition of titles
(B) Protection in respect of conviction for offences
(C) Continuance of the rights of citizenship
(D) Promotion of co-operative societies 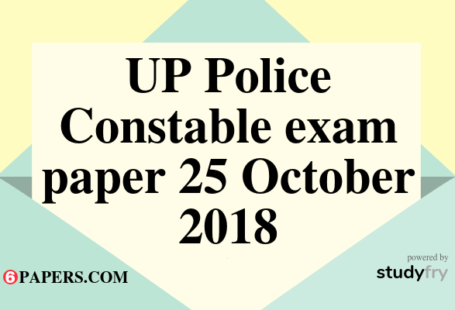 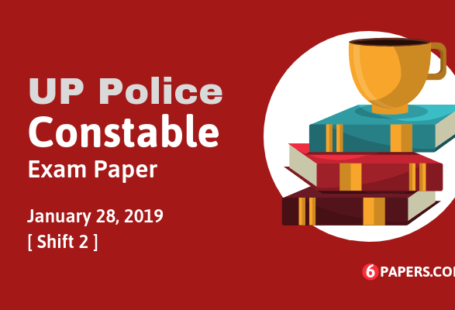