4. Which one of the following rights has been added to Consumer Protection Act, 1986 in 2002?
(a) The right to consumer education
(b) The right to seek redressal against unfair trade
(c) Protection from spurious goods
(d) The right to be heard at appropriate forum

5. Intellectual property essentially includes ownership rights on products of the mind, intellectual work and can be grouped in copyright and industrial property sections. The copyright section does not include :-
(a) Artistic and literary works
(b) Information and database
(c) Computer software
(d) Trademark

9. The most probable reason of production of energy within the Sun, has been considered to be :-
(a) Nuclear Fusion
(b) Nuclear Fission
(c) Chemical Reactions
(d) Collision of particles

11. Which one of the following contributes to Greenhouse Effect?
(a) Nitrogen
(b) Argon
(c) Oxygen
(d) Water Vapour

14. Which of the following proteins is present in milk?
(a) Casein
(b) Globulin
(c) Albumin
(d) Hemoglobin

15. Which of the following is source of Trypsin enzyme ?
(a) Saliva
(b) Pancreatic Juice
(c) Gastric Juice
(d) All of above

17. Which of the following sectors in Indian economy has the highest contribution in National Income?
(a) Primary Sector
(b) Secondary Sector
(c) Tertiary Sector
(d) None of the above

19. Determinant factors of agricultural productivity are :-
(a) Land
(b) Labour
(c) Capital
(d) All the above 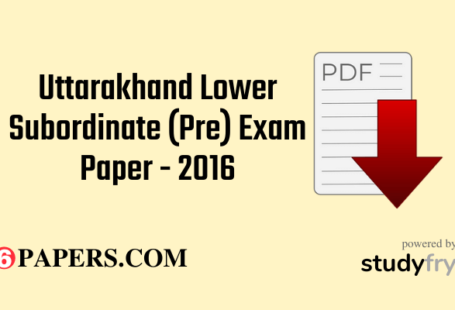