46. The main presence of Aravali Hills is found in the District of
(A) Faridabad
(B) Rohtak
(C) Gurgaon
(D) Hisar

47. RBI was set up on the basis of the recommendation of
(A) Indian Central Bank Enquiry Committee
(B) Royal Commission
(C) Simon Commission
(D) Nehru Report

52. Which of the following statements is wrong about Deccan Plateau ?
(A) This is bordered by the Western Ghats in the west, Eastern Ghats in the east and the Satpura, Maikal range and Mahadeo hills in the north
(B) Its western hills locally known by different names such as Sahyadri in Maharashtra, Nilgiri hills in Karnataka and Anaimalai hills in Tamil Nadu and Cardamom hills in Kerala
(C) Anamudi, the highest peak of Peninsular plateau is located on the Anaimalai hills
(D) The Eastern and the Western Ghats meet each other at the Sabarimala hills

53. “Vaishnava Jana To”, Gandhiji’s one of favourite devotional songs which he adopted into the routine of his public prayer events, is written by
(A) Rabindranath Tagore
(B) M. K. Gandhi
(C) Kabir Das
(D) Narasinh Mehta

57. The war of Kurukshetra was narrated to Dhritarashtra by
(A) Shankaracharya
(B) Madhvacharya
(C) Sanjay
(D) Vallabhacharya 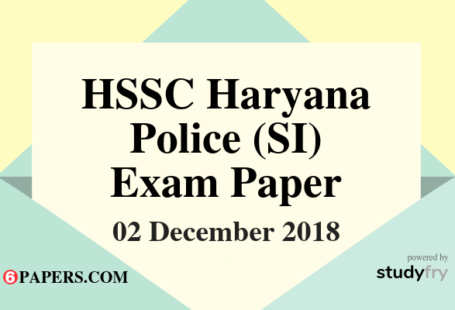 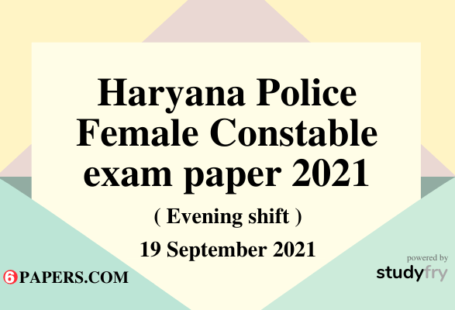 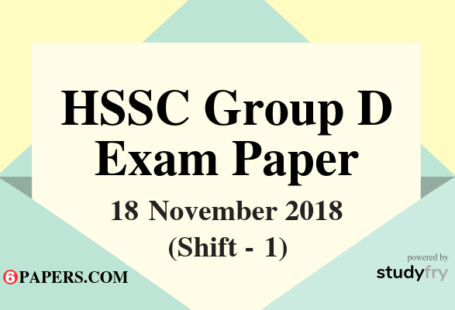