Question number 1 to 60 are from Hindi Grammar, visit Hindi Paper

67. Select the word that can be formed using the letters of the given word only as many times as the letters have been used in the word.
ALBCILANOTORO
(A) COLLABORATION
(B) COLOURFULNESS
(C) LOCOMOTE
(D) LOCOMOTIVE

68. From the following letters, select the sixth and fourteenth letters from your right and select the fifth and twentieth letter from your left and form a meaningful word.
ABCDEFGHIJKLMNOP QRSTUVWXYZ
Which of the following options is correct regarding that word?
(A) No word can be formed.
(B) More than one word can be formed.
(C) E is the first letter of that word.
(D) Mis the first letter of that word.

69. Form a meaningful word with the third, fourth, fifth, seventh and tenth letters of the word “PERSONALITY’. What is the last letter of that word?
(A) R
(B) A
(C) T
(D) S

79. Read the following paragraph.
The importance of education and learning has been recognised since the beginning of time. Education means o lot in a person’s life as it enhances learning, knowledge and skill. Education must be given more importance than other target as it is the main thing which shapes one’s career. Education has a lot of advantages. Education is very good tool that benefits everyone throughout their lives.
Which of the following options is NOT one of the advantages of education?
(A) Education makes a person capable of standing strong in the society.
(B) Every person has the right to education.
(C) It brings a feeling of equality among all people in the society.
(D) It makes people strong mentally, socially and intellectually.

80. Five words have been given, out of which four are alike is some manner and one is different. Select the odd one.
Satellite, Star, Sun, Earth, Universe
(A) Universe
(B) Earth
(C) Satellite
(D) Star 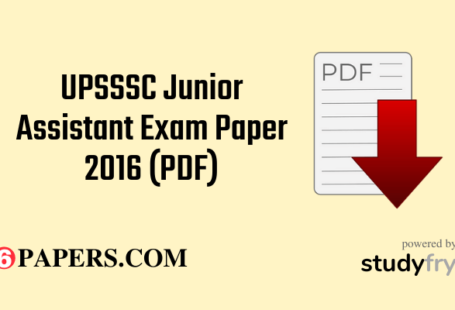 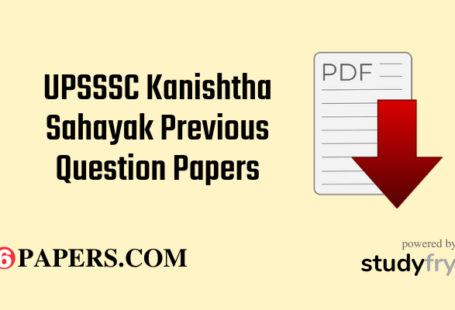 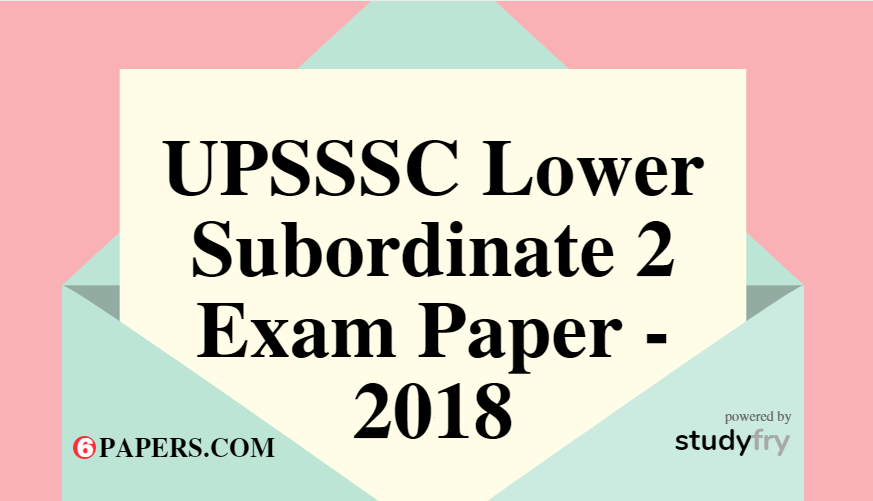