121. _____ are longitudinal valleys formed as a result of folding when Eurasian plates and Indian plates collided.
(A) Ridges
(B) Ranges
(C) Craters
(D) Duns

122. ____ is the southern part of the ancient supercontinent Pangea with Angara Land in the northern part.
(A) Eurasian Plate
(B) Tethys sea
(C) Indo-Australian plate
(D) Gondwana land

123. One of the distinct features of the peninsular plateau is the black soil area known as _____.
(A) Chotanagpur plateau
(B) Deccan trap
(C) Singur plateau
(D) Rohtas plateau

124. Chilika Lake, the largest salt water lake in India in the state of Orissa, lies to the south of the _______.
(A) Baitarani delta
(B) Brahmani delta
(C) Budhabalanga delta
(D) Mahanadi delta

128. The Gurmukhi paper called Swadesh Sewak, which advocated social reforms and also asked Indian troops to rise in revolt against the British was brought out by _____ from Vancouver during the freedom struggle.
(A) GD Kumar
(B) Tarak Nath Das
(C) Lala Hardayal
(D) Ahit Singh

NOTE: The answer to the questions is not according to the official answer key. All efforts have been made to ensure that all the answers are correct. If any answer is wrong in error, please comment and tell us. 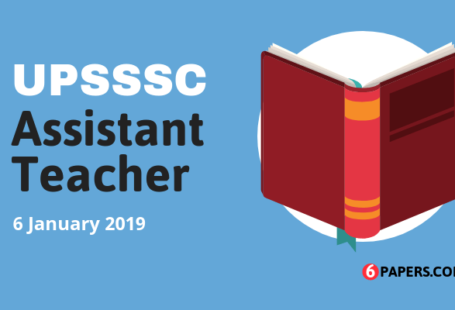 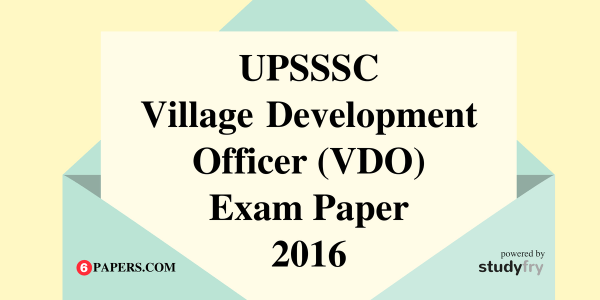