101. Count the number of squares in the figure given below: 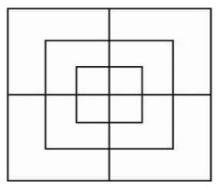 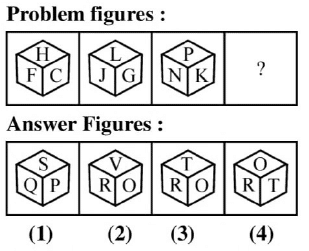 110. Pointing towards Bhuvan, Madhu said, “He is the son of only son of my father”. How is the mother of Bhuvan related to Madhu ?
(a) Sister
(b) Sister-in-law
(c) Daughter
(d) Aunt

111. Find the missing number in the third triangle : 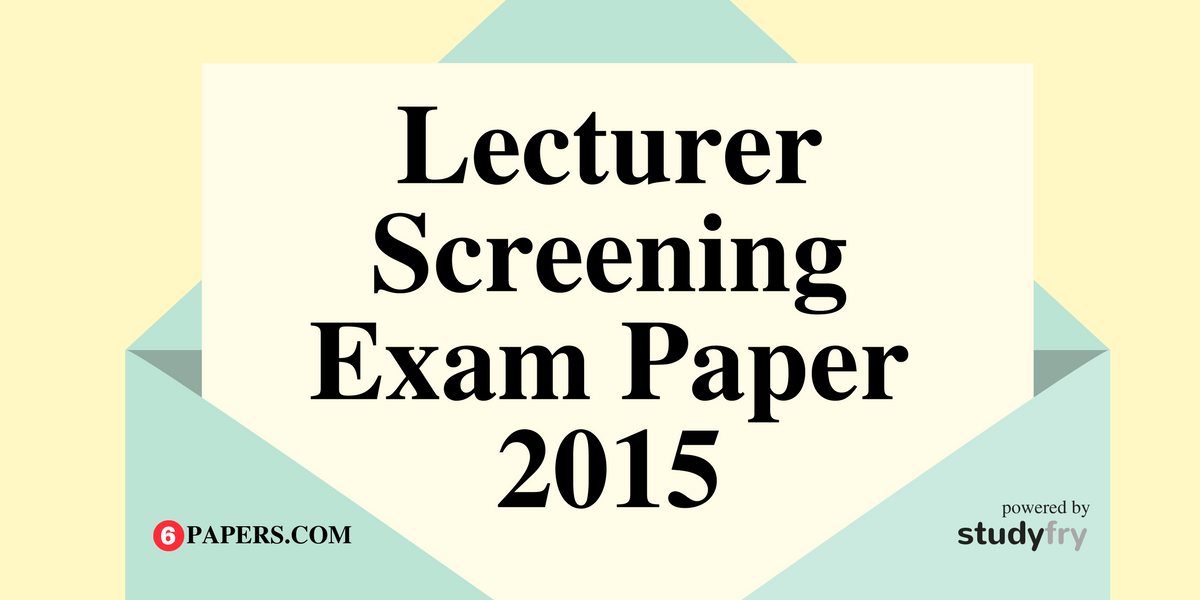